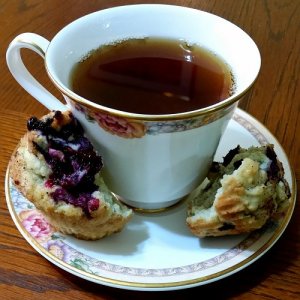 So here’s what’s been happening this year (and it’s kind still happening, though I’m working on the book manuscript again). I’m hoping to post more frequently here in this little “miscellany” microblog because we all need more nice small things in our lives, don’t you think? 🙂 In that spirit, have some Blueberry Muffins (which I veganized & yes, they’re still wonderful)!

Right now my author site isn’t very mobile-friendly, and for that I apologize, but it’s out of my hands (at the moment).

I just found out about this. Tor does so much; it’s hard to keep up. Sign up by June 21st and you’ll get John Scalzi’s Old Man’s War free, and a free science fiction or fantasy ebook every month. Here’s the link to their post about it, (which has signup link). You have to agree to get email from Tor & their parent company MacMillian, but book spam isn’t that bad for bookworms. And, hey, free books and discussions on tor.com! 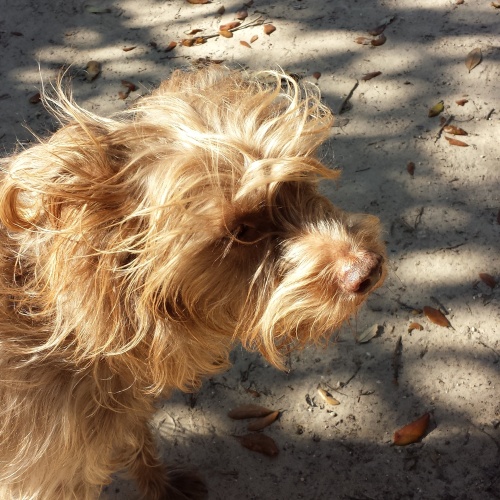 ​My muse dog has always shown a certain fascination with yoga, from rolling out my yoga mat with his nose when I first got it, to jumping excitedly when I take a writing break and do some standing yoga. After the initial bounciness he settles down and watches, which is fortunate since I conclude with “Tree”. LOL

Wednesday I rewrote a scene and realized that I’d made it both better and worse than it was before. Yesterday morning (having slept on it), I awoke with an epiphany about why. The scene is better because there was stuff that I hadn’t thought of before that needed to be mentioned, dealt with, accounted for, etc. The actual science they would be doing needed to be handled better and things I should have thought of before now needed to be incorporated into their agenda. Two things in the previous sentence should tell you everything about what’s wrong with the scene, why it was worse after the rewrite: “would be doing” and “agenda”. I wondered why the scene was so awful and dead when I’d added more science! Science is good, right? Well, yeah, if they are actually doing science. Adding things (good things, necessary things they must do, how they will do the science) made the scene apparent for what it really had been all along: a data dump. There are some small character development bits, but not nearly enough to justify the scene, and the information doesn’t justify the scene either. This book and these characters do not need this scene: I needed the scene because it laid out for me what they needed to do and how they needed to do it. This scene is very early in the book. Those paragraphs belong in notes or outline, not in the book. The important things can be dispersed into scenes in which they are actually doing the science and interacting with each other. Which beats the hell out of a scene with everyone standing around while the author dumps 2757 words on the reader. I had, in an earlier draft, flagged the end of the previous scene as a possible chapter break. It works perfectly. I cut the scene, saving it in a separate file. The science and character-oriented stuff will be incorporated into other scenes; the “trying desperately to inject life into a moribund scene” parts will die a well-deserved death. The result of cutting this big chunk of text will be more rewriting on later scenes, but it will make the book significantly and conspicuously better. So today there’s a kind of “this is great” rush going through me; I feel much better about the book.

PS: my author site is down right now. Techies have been alerted and the problem is being worked. Sorry for any inconvenience.

Quanta has taken over e-publication of the annual anthology of Campbell award eligible fiction. This free ebook anthology is only available for a limited time every year. Here’s the link. Unfortunately, this year the new publisher requires your name, email address, and agreement to receive whatever email they choose to send in order for you to download the book. I hate all the hoops they make you jump through. They mail the link for download after you sign up rather than providing a direct download. You have to agree to get email you may not want in order to get the book (no opt out option). Presumably you can always unsub if they send you junk. (I really hope so!) On the other hand…Campbell ebook with lots of free SF/F fiction! Multiple format options for download. I chose “other” and it downloaded an epub to my tablet, which when I tapped it immediately uploaded to my Play library, so that worked out well. The anthology is over 1000 pages and the table of contents alone takes up 5 pages: it’s a big book!

Right now — throughout the day — tor.com, is releasing science fiction and fantasy fiction on the theme “Nevertheless She Persisted“. Lots of stories have already dropped, with more to come! If you want more fiction by women throughout the month of March, EscapePod and Podcastle, science fiction and fantasy podcasts respectively, are celebrating women authors with their Artemis Rising series; look for new stories weekly (the first ones are already out)! 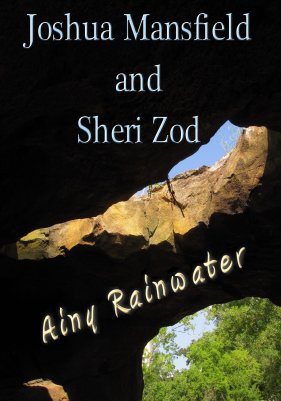 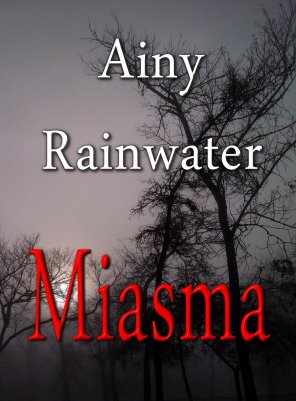 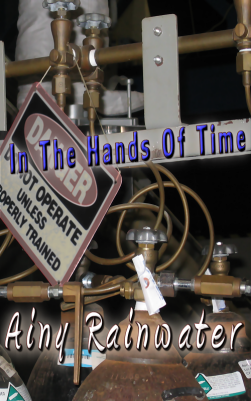 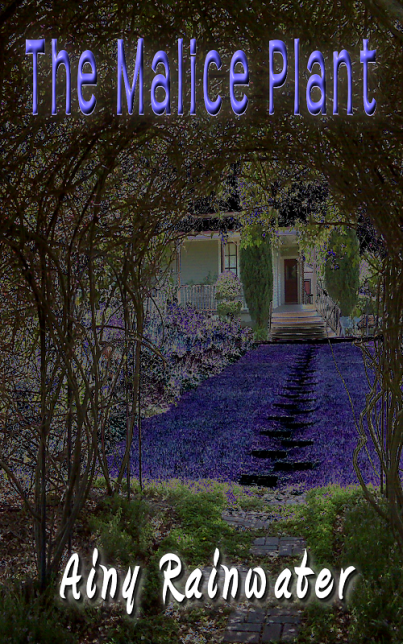 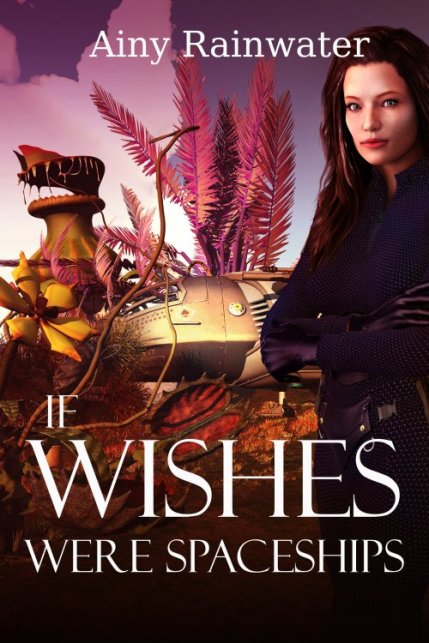 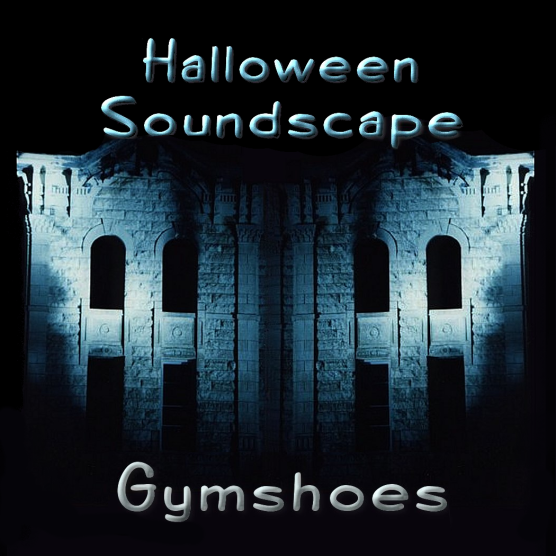 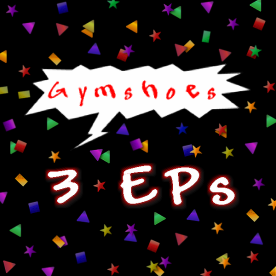 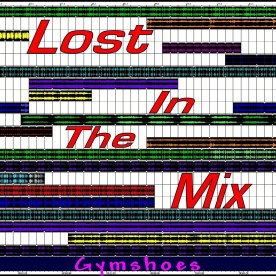 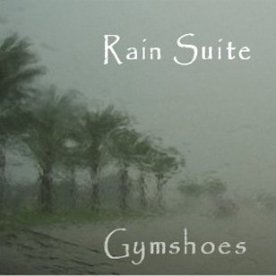 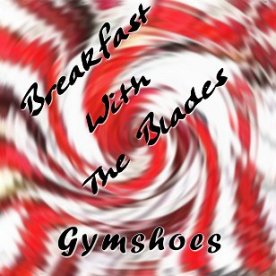 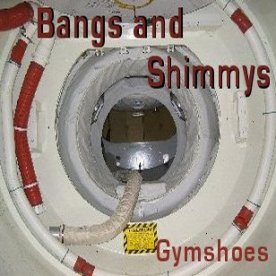 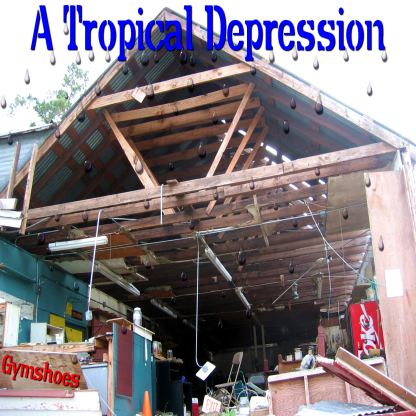 A Tropical Depression
Follow The Mighty Microblog on WordPress.com
Join 420 other subscribers